Since his childhood, Harold Allen, was fascinated with the ancient history of Egypt. He was only 10 years old, when in 1922, the English archaeologist, Howard Carter, discovered the magnificent gold-filled tomb of the young King Tut. The extraordinary beauty of the treasures found in Pharaoh Tutankhamun’s tomb captivated the imagination of the whole world. This caused, what some call, an “Egyptian Revival”, but actually the artistic influence of the lost kingdoms of the Nile had never left, as we think back and consider how the original Egyptian form of the obelisk has been in use throughout the history of the civilized world.

King Tut’s tomb did manage to expand this interest in Egyptology to the point where there was a new widespread rebirth of Egyptian aesthetics in all things made. Therefore one could call this cultural trend, the 20th century’s Egyptian Renaissance. This was a huge stimulus for the growth and prolongation of the new art style which was sweeping the world around 1925, Art Deco. This early twentieth century art movement was a fusion of modern geometric design with various ancient cultures.

The magnificent art found in Tutankhamun’s tomb, with its surrealistic and “clean cut” design, arrested Harold Allen’s inspiration. From that moment on, he dedicated his spare time to the study of this fantastic artform and its history. During his entire professional life he dedicated special time to research ancient Egypt’s history and how American artists, designers, and architects were appropriating its aesthetics. Harold Allen added fuel to this phenomenon called “Egyptomania” by photographing and collecting anything from a box of matches (with Egyptian iconography) to the grandiose architecture of the Rosicrucian Park in San Jose, California. 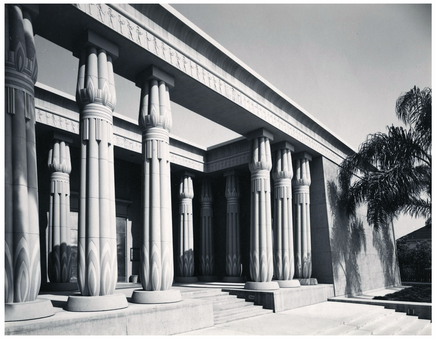 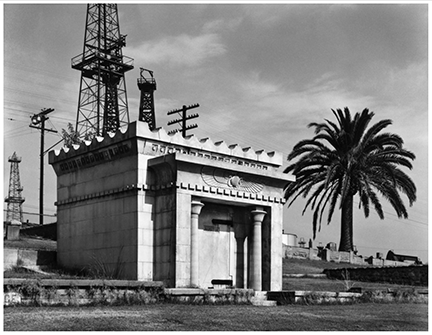 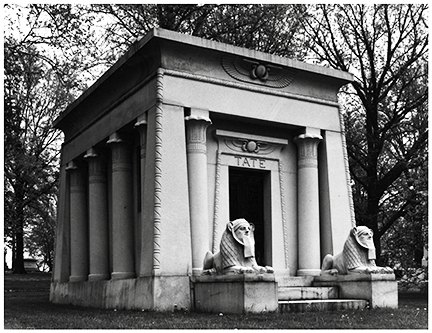 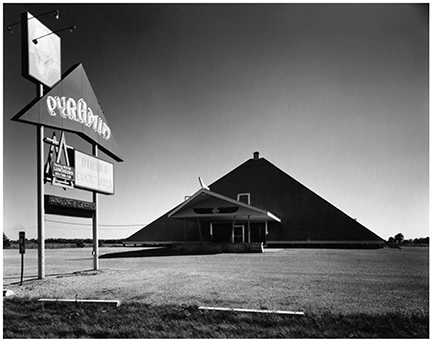 This site is dedicated to the memory of Maria Enríquez de Allen, Manuel Castillo de Leon, Harold Allen and Jose M. Enríquez. As this MEDA (Maria Enríquez de Allen) site gets developed, a diverse collection of art from High Art to Outsider Art will be added. Some will be for viewing only while others you may purchase as originals. In some cases, other images will be offered as prints-on-demand on some products through POD sites.