This site is dedicated to the memory of Maria Enríquez de Allen, Manuel Castillo de Leon, Harold Allen and Jose M. Enríquez. As this MEDA (Maria Enríquez de Allen) site gets developed, a diverse collection of art from High Art to Outsider Art will be added. Some will be for viewing only while others you may purchase as originals. In some cases, other images will be offered as prints-on-demand on some products through POD sites.

Maria Enriquez de Allen was born in Allende, Coahuila, Mexico on June 27, 1907. She married Manuel Castillo, who passed away in 1947. In 1955 she immigrated to the states and by 1970 became married to Harold Allen. Mrs. Enriquez de Allen (Eda), was a school teacher in Mexico and by the 1960’s she was teaching arts and crafts for the City of Chicago. In spite of having no art training, she began to dedicate herself full-time to creating art after her retirement. She was awarded a National Women’s Caucus Award and her work was shown in New York. There is a bronze portrait sculpture of her at De Paul University, in Chicago’s downtown campus and a mosaic portrait of her at Cooper Elementary, in Pilsen, Chicago.

Manuel Castillo Leonwas born on January 13, 1902 in Avasolo, Coahuila, Mexico. As a young man, he was an ebanista (furniture designer). Then he moved to Rio Bravo, Coahuila to work in one of the textile mills that produced colorful serapes. In addition, Mr. Castillo was a Freemason with membership in the Grand Lodge, Benito Juarez, in the state of Coahuila. Mr. and Mrs. Castillo had eight children; Minerva (who passed away at the age of five), Marta, Melivia, Jose Angel, Minerva, Manuel, Marilu, and Mario Castillo, who was only a year and a half when his father passed away in an accident in 1947. Mario Castillo dedicated the “Mayahuel” mural at the National Museum of Mexican Art to his father.

Harold Allen was born in Portland, Oregon, June 29, 1912. When he was a young boy, his family moved to Blackfoot, Idaho. There, he helped his parents work in the farm. After high school, he worked in ranches around his home in Idaho and also in Wyoming. Since his youth, he had a passion for art and eventually came to study at the SAIC. In later years he became the Chair of the Photography Department. He is one of America’s most renown architectural photographers as well as photographer of Egyptomania. Harold Allen was awarded a Doctorate degree from SAIC. The methodology used by Dr. Allen for teaching his photography classes was impeccable and highly professional, since his approach to education was second to none.

Jose Maria Enriquez was Maria Enriquez de Allen's brother. He was a self-study artist. In his short life, he managed to do various large drawings and paintings. As we get more digital files of his work, we will add them to this site.

Mario Castillo, son of Maria and Manuel, was born in

Rio Bravo, Coahuila, Mexico. After his father's death in 1947, the family moved to Zaragoza and then to Villa Union, Coahuila. In 1955, the family immigrated to Crystal City, Texas, eventually settling in Chicago, Illinois. Here, Castillo attended Tilden Tech where he obtained permission to transfer to Lane Tech, since Tilden did not have an art program. While at Lane, he attended the Illinois Institute of Design. The IID at IIT  was founded in 1937 by László Moholy-Nagy, a Bauhaus art instructor and he called this design school the New Bauhaus. After Lane, Mario  went on to receive his BFA from the School of the Art Institute of Chicago. Part of his graduate study was done at the University of Southern California (USC), then transferring to accept a teaching assistantship at Cal Arts where he received his MFA. 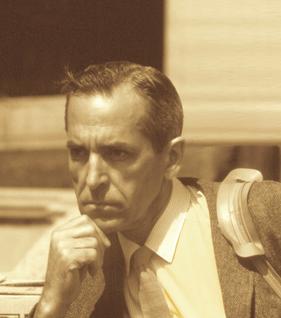 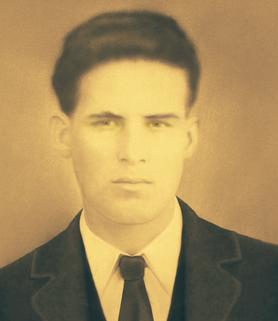 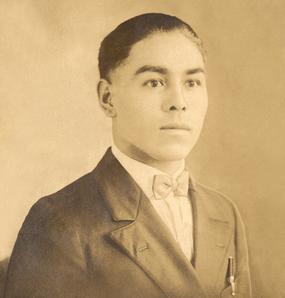 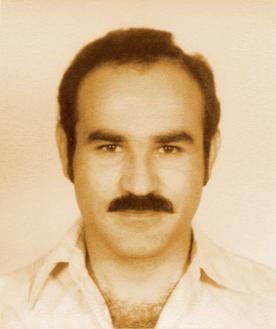 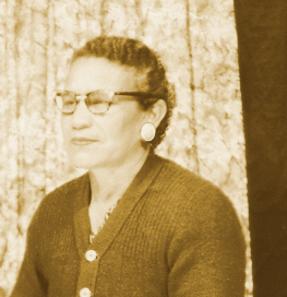